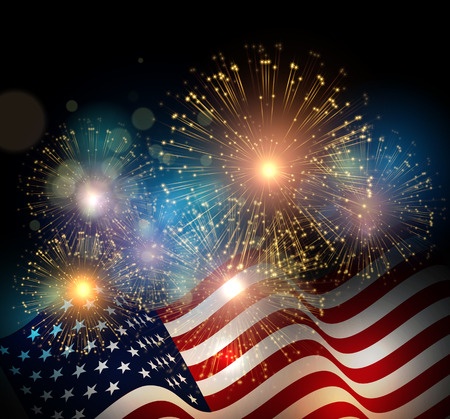 The experience of democracy is like the experience of life itself-always changing, infinite in its variety, sometimes turbulent and all the more valuable for having been tested by adversity — Jimmy Carter 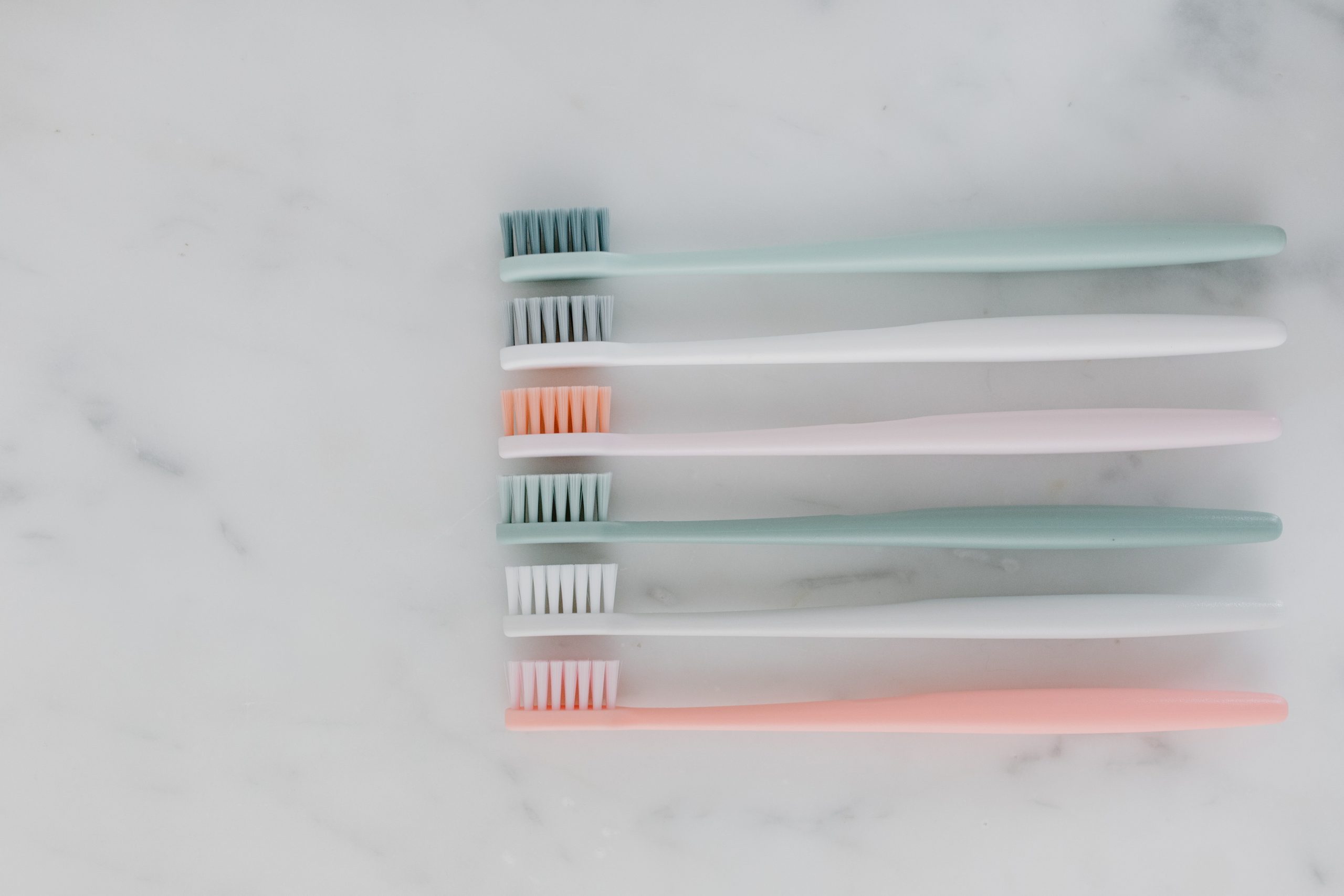 Dentures 101: Everything You Need To Know 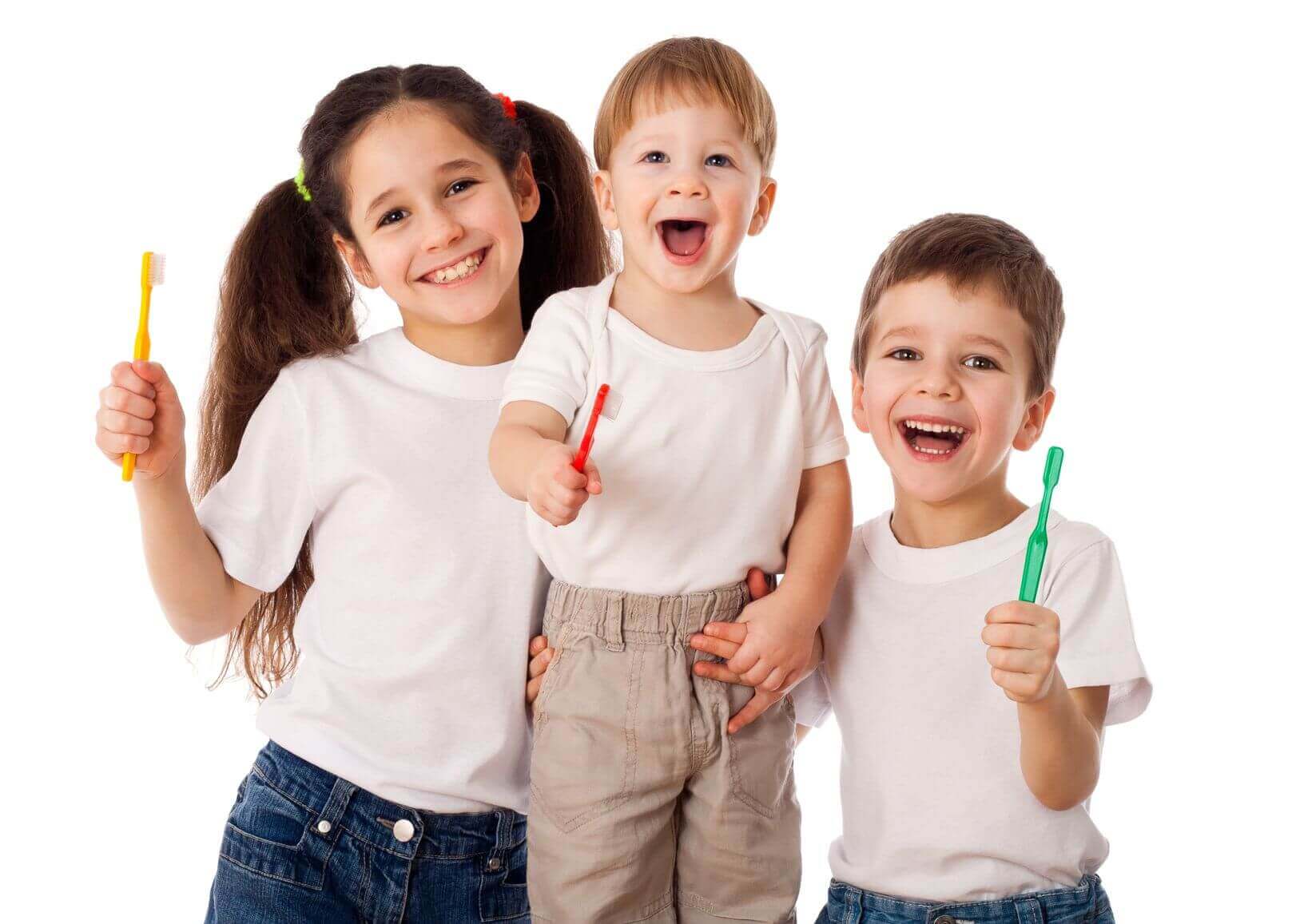 Teach Your Kid How To Brush Their Teeth While Having Fun! 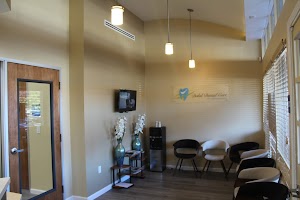 Avnee Shah
23:39 23 Nov 20
My family is a long time patient of Dr. Alpa Dalal, earlier in Fremont and now in her Pleasanton office. She takes as much time as needed to answer all our dental questions. She is very experienced and office staff is very courteous and professional. My teenager is getting her Invisalign here and she is super happy with Dr. Dalal.read more

Manjit Kaur
03:15 30 Aug 20
The most compassionate, knowledgeable, & thorough dentist I've come across thus far! Due to my insurance changes, I had to pick a new dentist (which I was super hesitant to begin with) and to my surprise Dr Dalal & her staff surpassed my expectations. Their office is super clean & remodeled with new technology. I had my visit just last week & especially during Covid, this office is following the mandates very thoroughly. Dr. Dalal will be my new dentist of choice moving forward . Thank you :-)read more

Nikita Muni
16:05 13 Feb 20
I came here for dental cleaning with my kids. This is my third visit with Dr. Dalal but first time for both the kids. I wasn't sure how kids will handle but it's been a while since they had been to the dentist so I was more nervous than my kids. Well, everything went super well for both the kids and I am relieved now. Thanks for being our family dentist now :)read more

D Kaur
16:09 18 Mar 19
Dr. Dalal is a dentist of the highest caliber. Aside from being a true professional, she is kind hearted, friendly and extremely gentle. Her practice is incredibly well organized. I like their reminder service to notify of an upcoming appointment and flexibility to make appointment changes. The staff in the front office, dental assistants are all absolutely wonderful and very welcoming. I recommend Dr. Alpa Dalal at Dalal Dental Care to anyone looking for a new dentist.read more

Nina Sanchez
17:05 06 Oct 18
I would give this place 5 stars but the receptionist ruined that for me. Having worked as a receptionist myself for many years I was not impressed at all with her.

Archana Iyer
01:57 03 Oct 18
What struck me most about Dr. Alpa Dalal is that she listens well. I like a dentist who listens to patients and responds with options and lets the patients make an informed decision, but doesn’t push. Dr. Alpa Dalal fits the bill perfectly!read more

Kavita Mehta
02:39 30 Aug 18
Dr. Dalal and her team are excellent and made my dental experience very positive. This was my first time cleaning in a long time and Dr. Dalal did a fantastic job. I was able to request appointment online and got appointment reminders by email and text. The office staff is very friendly and welcoming. I would definitely recommend Dr. Dalal to anyone looking for a new dentist. I drove all the way from Fremont but it was worth it.read more

Alexis Shaw
21:11 01 May 18
My family and I have been going to Dr. Alpa at Dalal Dental Care for more than a couple of years now. Apart from regular dental cleaning and check up, she has helped both my kids develop a great dental hygiene. She works patiently with my kids and provides quality care. I highly recommend Dr. Alpa Dalal.read more

Ashley Jacob
22:51 30 Apr 18
I went to Dr. Alpa by a word of mouth from a friend. I visited her office in January of this year and have been super happy. I got dental cleaning done for a $59 special going on for a new patient. She did a superb job and I left the office feeling quite satisfied. It was easy to get an appointment online and for subsequent follow up visit, it was nice to get email & text reminder. I highly recommend Dr. Alpa to folks looking for a new dentist.read more

satyapal guduru
19:54 07 Apr 18
Dr. Alpa has been our dentist from last 8 years plus. We started seeing Dr.Alpa when her clinic was in Fremont. Now she has her new office in Pleasanton, its 30 minutes drive for us, still we prefer to go to her as we cant afford to miss her special attention which we get in our every visit. We have been happy patients for Dr.Alpa all along. She goes extra mile to accommodate our schedule and ensures dedicated attention all the time. We see Dr. Alpa always smiling, and makes sure that all our questions are answered with greater patience.read more

Sonali Mehta
19:20 07 Apr 18
A trip to the dentist should be pleasant, and visiting Dr. Alpa at Dalal Dental Care was very pleasant! The staff is welcoming, courteous and knowledgeable. The doctor herself is very pleasant and easy to talk to. She makes patients feel at ease, thoroughly explaining each procedure and post-treatment care. Her work is excellent! This is a great place to go for dental work/ Very upscale facility with all the latest equipment and techniques.read more

Bhavik Shah
18:10 13 Jan 18
When I called to schedule my appointment they were friendly and very accommodating of my schedule. Dr. Alpa is extremely gentle, very personable, and professional. The level of care is really thorough. She explained the procedure that I was nervous about and eased my mind. After few months, I went in for deep cleaning. So happy to have Dr. Alpa as my dentist. The office is clean and modern. Easy parking just outside the office. Definitely a 5 stars!read more

lucky seven
05:10 04 Nov 17
Dr. Dalal is the best!!! My dad is one of the most challenging patient in the world. He is 77 years old and doesn’t speak English. Before he came to Dr. Dalal, he was with a sizable dental care office in Livermore CA. He did extraction and full denture there. In a standard procedure, step one is to take an impression, step two is to place wax rims to establish a proper bite and orientation of the teeth, step three is to extract teeth, step four is to make an immediate denture based on step one and two. It took three times for my dad to complete the first two steps. According to dentists in Livermore dental care, to get accurate impression and bite was very difficult because my dad could not bite right. I don’t know what contribute to the problem, language? age? dentist skills? In the end, the immediate denture was a complete failure. Without immediate denture, my dad suffered during 8 weeks gum healing period because his upper teeth always bite his bottom gum. The process of making a replacement denture was also a failure. There were 4 steps involved in the process. Step one is impression, step two is wax bite, step three try-in, step four final product. What happened in step one and two for immediate denture recurred. My dad did 5 impressions. The final denture after all these efforts was a failure again. Doctors in the office explained to me that my dad’s jawbone was the problem. They were not sure if they could overcome the challenges. From word of mouth, I knocked Dr. Dalal’s door for help. We had a totally different experience. It was so good!!! First of all, the appointment was quick. The reception lady was nice, she called us a couple of days before the appointment to remind us the time. Secondly, Dr. Dalal is a very good listener. English is not our native language. But we felt Dr. Dalal got exactly what we said from our broken English. Thirdly, Dr. Dalal has sophisticated equipment and tools that we didn’t see in that sizable Livermore dental care office. Fourthly, Dr. Dalal explained everything clearly. Most importantly, Dr. Dalal knows what she is doing. Three out of four steps, Dr. Dalal completed successfully in first try. It took two times for impression to be successful. But it was absolutely above our expectation because we knew it took that Livermore dental care seven times and still failed. When Dr. Dalal delivered the final product, the denture fitted so well that my dad felt the denture like his natural teeth. Dr. Dalal is the best dentist I have ever met! Hongbin Shenread more

Aleli Capili
18:52 30 Oct 17
I highly recommend Dr.Alpa Dalal for any of your dental concerns. She is very patient and makes sure her patient is satisfied. The staff are all caring and the office is well-maintained. I'm so grateful to her , I have the confidence to SMILE again. God Bless her.read more

Jessica M.
01:33 24 Aug 17
Dr. Dalal is thorough, kind and gentle. I was a little nervous, but who isn't when you are going to a dentist. They took great care of me and I hope to keep coming here, and highly recommend!

Abhijeet Khadilkar
21:23 08 Jul 17
Dr. Dalal takes excellent care of her patients. She is great at figuring out problem areas and advising on proactively solving them before they become acute. I'd highly recommend Dr Dalal's expertise for dental care.read more

Nick Rebhahn
17:48 09 Jun 17
Dr. Dalal is a great dentist who takes time with her patients answering all if any questions about Dental Health Care while delivering exceptional service

Arpan Dalal
17:07 07 May 17
I went in for deep cleaning. When I called to schedule my appointment they were friendly and very accommodating of my schedule. Dr. Alpa is extremely gentle, very personable, and professional. The level of care and concern is genuine. She explained the procedure that I was nervous about and eased my mind. The office is clean and modern. Easy parking just outside the office. Definitely 5 stars!read more

Aditya Deshmukh
18:48 17 Dec 16
Dr Alpa has very steady hands. She explains things very well. I am very satisfied with recent visits for cleaning my teeth and filling cavities. The clinic staff is prompt and friendly.

Gayatri Deshmukh
17:23 08 Dec 16
Glad to have Dr. Alpa as my dentist. She is really skilled and does her work with great finesse. Her office is new and clean and has some of the latest technology. Extremely satisfied :)

Payal Shah
19:50 07 Dec 16
My entire family goes to Dr. Alpa. She and her assistant are always very patient and thorough. We never feel rushed. They take time and answer all our questions. The office is well equipped with modern technology. I would recommend Dr. Alpa any day.read more
Next Reviews Write a review